Saudi Arabia on Monday announced it would hold a “very limited” Hajj this year due to the coronavirus pandemic with only pilgrims of different nationalities already in the Kingdom allowed to take part.

However, this is not the first time a shadow has been cast over the annual pilgrimage which draws 2.5 million Muslims every year. It is believed that the Hajj was last completely cancelled in 1798, when Napoleon’s invasion of the region made it unsafe for pilgrims to travel to Makkah.

Here is a timeline of more recent incidents that have overshadowed Hajj:

2015
September 24: A stampede during the “stoning of the devil” ritual in Mina, near Makkah, kills up to 2,300 worshippers in the worst Hajj disaster ever.

That comes after more than 100 people are killed and hundreds injured, including many foreigners, when stormy weather topples a crane onto Makkah’s Grand Mosque less than two weeks before the pilgrimage.

2006
January 12: 364 pilgrims are killed in a stampede during the Mina stoning ritual, in which Hajj participants throw pebbles at three headstones to symbolise their rejection of Satan.

It follows a hotel collapse a week earlier in the city centre that killed 76 people.

2005
January 22: Three pilgrims are crushed to death in a stampede at the stoning ceremony.

2003
February 11: 14 faithful, including six women, die on the first day of the stoning ritual.

1994
May 24: 270 people killed in a stampede during the Mina stoning, with authorities blaming “record numbers” of pilgrims.

1989
July 10: A twin attack on the outside of the Grand Mosque kills one and wounds 16. Sixteen Kuwaiti are found guilty and executed weeks later.

1987
July 31: Saudi security forces suppress an unauthorised protest by Iranian pilgrims. More than 400 people including 275 Iranians are killed, according to an official toll.

1979
November 20: Hundreds of gunmen opposed to the Saudi government barricade themselves inside the Grand Mosque, taking dozens of pilgrims hostage. The official toll of the assault and subsequent fighting is 153 dead and 560 wounded.

1975
December: A huge fire started by a gas canister exploding in a pilgrim camp close to Makkah kills 200 people. 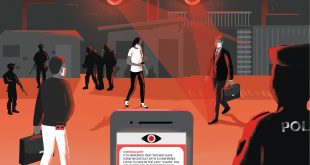 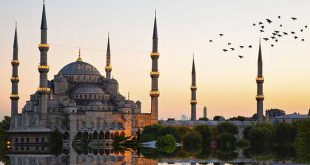 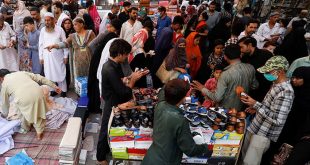 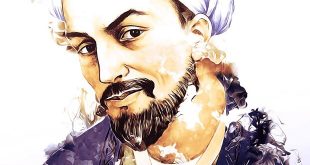